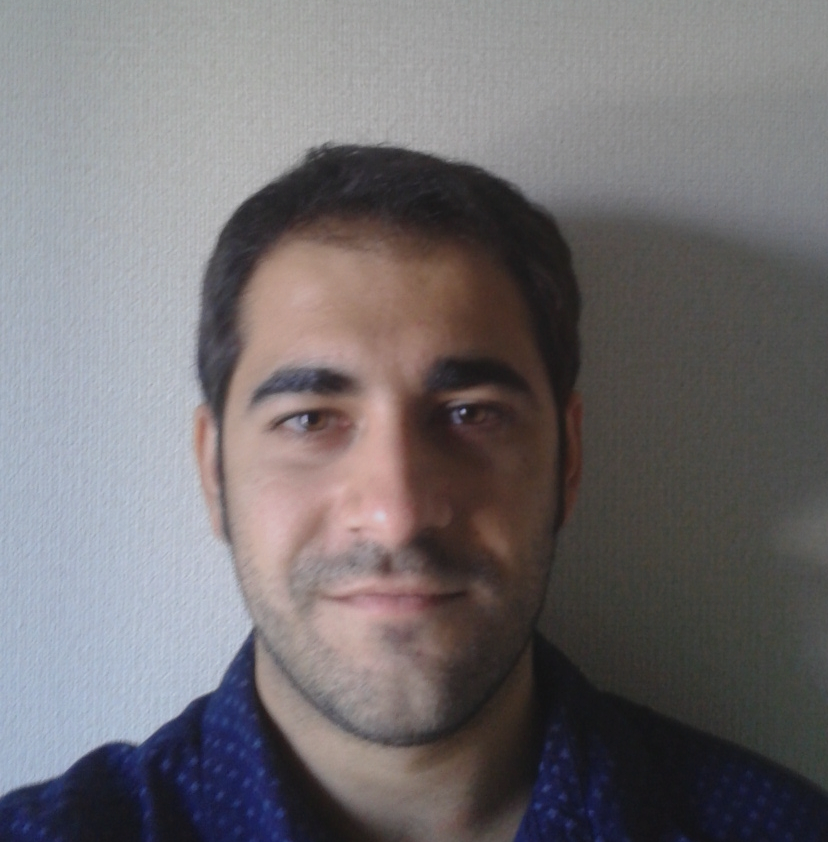 Experience of David A. Sánchez

David Álvarez received the B. Eng. degree in Communications Electronic Engineering from the Universidad Politécnica of Madrid (UPM) in 2009. Then, he received the Master in 2011 and Phd in Robotics and Automation in 2016 from the University Carlos III of Madrid (UC3M). He is currently assistant professor at the Escuela Técnica Superior de Ingeniería y Diseño Industrial (ETSIDI-UPM), and researcher at the Center for Automation and Robotics (CAR UPM-CSIC). He has done several research stages in Japan (Gifu University, 2012 and 2013), and German Aerospace Center (DLR, 2014 and 2015). He has also been Robotic Systems Engineer at Arquimea company.

His research focus around mobile robotics and manipulation, being part of several R&D projects as researcher. His research activities cover different areas such as: path planning, mobile robotics, mobile manipulators, state estimation, 3D environment modelling, evolutionary computation, and image processing problems. He also has experience in industrial robotics, being main developer and designer of the AUTONOMOUS SANDING/POLISHING (ARAS ) TOOLKIT of Universal Robots and invited speaker at Innovating with Cobots, organized by Universal Robots.