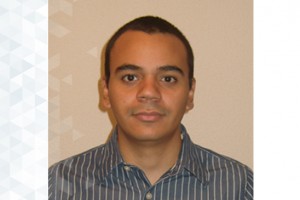 Jorge Godoy was born in Maracay, Venezuela, in 1986. He received the electronic engineer degree from the Universidad Simón Bolívar in 2008. Since 2009 he has been researching on autonomous vehicles at the Center of Automation and Robotics (CAR). In 2011, he received his M.E. degree in Automation and Robotics from the Universidad Politécnica de Madrid, finishing his PhD degree in the same area on 2013. His research interests include fuzzy-logic control, and intelligent transportation systems (ITS).